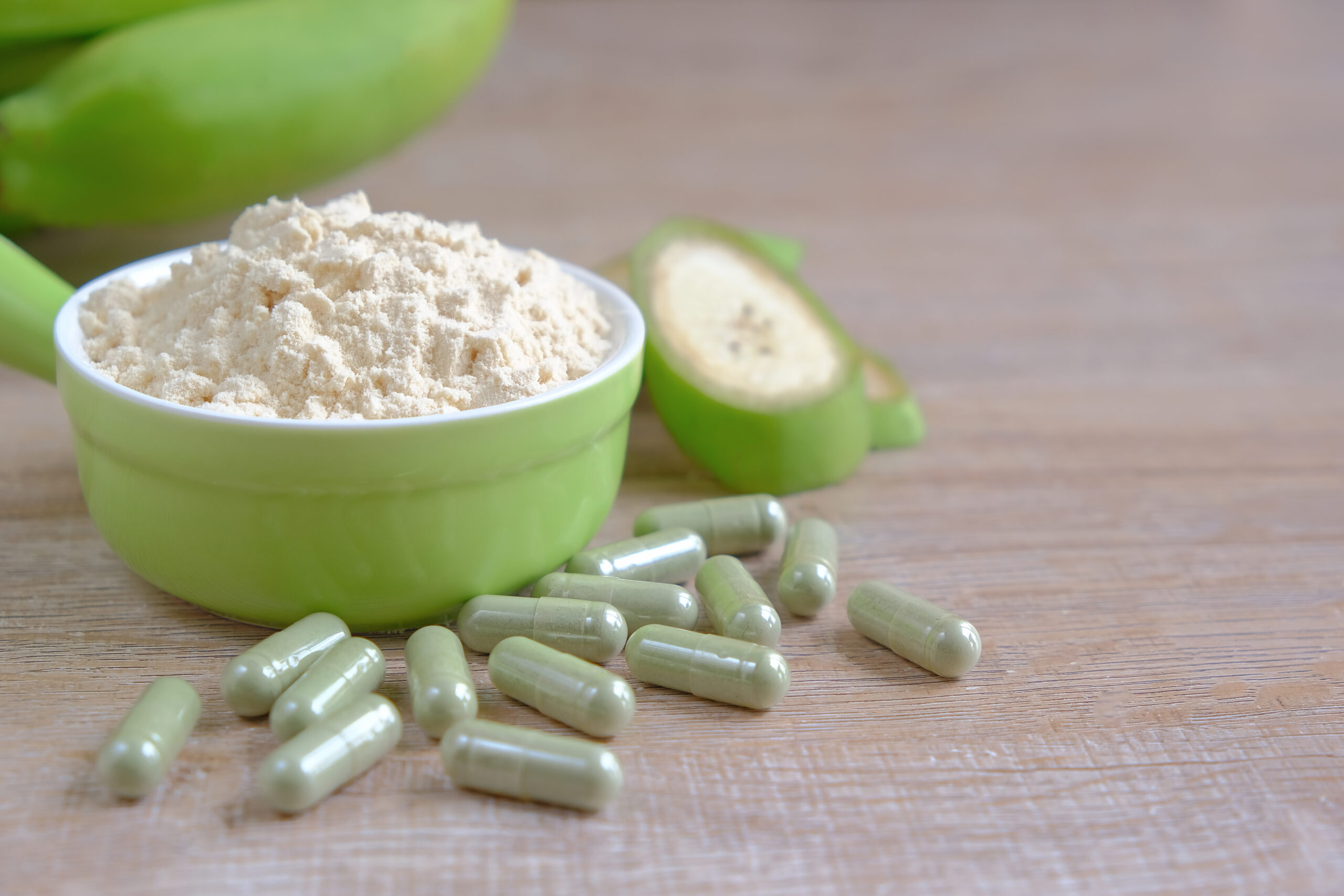 Synbiotics: The right match is everything

What is a synbiotic?
According to the International Scientific Association for Probiotics and Prebiotics (ISAPP) a synbiotic is defined as  “a mixture comprising live microorganisms and substrate(s) selectively utilized by host microorganisms that confers a health benefit on the host”. The concept of a synbiotic emerged from the realization that probiotics and prebiotics while beneficial independently provide optimal benefit when combined.  The expert panel was convened in May 2019 in an attempt to clarify what had become a confusing and “wordy” definition. They went on to specify two subsets of synbiotics, complementary and synergistic. A ‘synergistic synbiotic’ is a synbiotic in which the substrate is designed to be selectively utilized by the co-administered microorganism(s), these are difficult to test and less commonly used in clinical trials. A ‘complementary synbiotic’ is a synbiotic composed of a probiotic combined with a prebiotic, designed to work together to lead to desired health outcomes and that it should be tested together in order to be labelled as a synbiotic. 1

Do synbiotics lead to a greater benefit than probiotics or prebiotics alone?
Considering the strength of the evidence as to the health benefits associated with probiotics and prebiotics it seems likely that synbiotics will confer at least similar if not greater health benefits than either alone, providing that the constituents of the synbiotic are appropriate and viable. For example, a combination of Bifidobacterium or Lactobacillus genus bacteria with fructooligosaccharides are a common synbiotic formula. Synbiotics are said to work by improving the viability of the probiotic as well as by providing specific health benefits such as increased Lactobacillus and Bifidobacterium genus count and maintenance of balance of the intestinal microbiota; improved liver function in patients suffering from cirrhosis; improved immune system function; prevention of infections in post-surgical patients; decreased BMI in obese patients; improved blood sugar and insulin resistance; improved lipid panels and improved symptoms related to irritable bowel syndrome (IBS).2

Do synbiotics benefit obesity?
Many of the reported health benefits associated with synbiotics are related to obesity, therefore it is no surprise that the role of synbiotics in obesity has been investigated. It is proposed that the benefits may originate from the role of synbiotics on gut barrier function and the related systemic inflammation that is said to explain the connection between obesity and many of its co-morbidities.3 It is interesting to note that while studies using probiotics and prebiotics separately have reported benefits for obesity, benefits associated with synbiotics are mixed. One explanation is that synbiotics may require a higher dose of prebiotics than used for prebiotics alone in typical formulations to ensure substrates will be available for the resident microbiota as well as the new microbiota. Another explanation for the discrepancy is that it may be necessary to use very specific strains of probiotics such as Lactobacillus gasseri which has strong evidence supporting its effect on obesity, especially when combined with inulin. In other words, it may just require a specific combination to be effective. Whatever the ideal combination is, the benefit appears to be mitigated via short chain fatty acid (SCFA) production, decreased inflammation and changes in the microbiota all of which may influence host appetite via the gut brain axis. While synbiotics are an interesting intervention for obesity, well controlled studies are needed to determine ideal combinations and dosages to achieve the desired benefits. The goal of such studies should be to attempt to establish uniformity in strains and populations studied so that comparisons across studies can be made.4